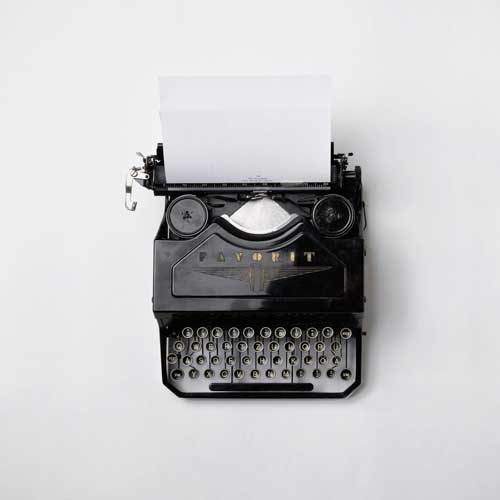 The Man Who Stayed in Cabin Number 5

A friend once told me I’d live to the ripe old age of eight-six. When you’re in your mid-twenties that seems like plenty of time to do everything you want to do in your life. Even as I grew older, I kept that number in my mind, and actually believed it and so I admit I did whatever I wanted to, and didn’t always think about the future; it was too difficult to imagine ever growing that old. I worked hard all my life and I have things to show for it. I had plenty of ideas, and not all of them worked out. But when asked, I’d say, “I’ve done everything I wanted to.” I even thought about having that put on my gravestone. I’ve survived the loss of two husbands, and I’m still working on my third. When you remarry after sixty, you look at relationships differently than when in your youth. You tend to overlook a lot of the things that were so important when you were younger. Body parts have shifted for us both. I have saggy breasts, and he has little breasts too. We both have gray hair, everywhere. His legs have gotten slimmer over the years; mine have orange peeled more. We both have sagging upper arms; his from losing muscle mass, me from being overweight. We both have crepey skin, but mine bothers me more than his does him. He’s a terrific guy and while he’s a little younger than I am, he has different issues than I do. His prostate gives him problems, and yet he has managed to live with the impact that’s made on his life and ours. He’s kept his Diabetes under control. Not so surprisingly, I have Diabetes, Neuropathy in my feet, and in fact have lost part […] 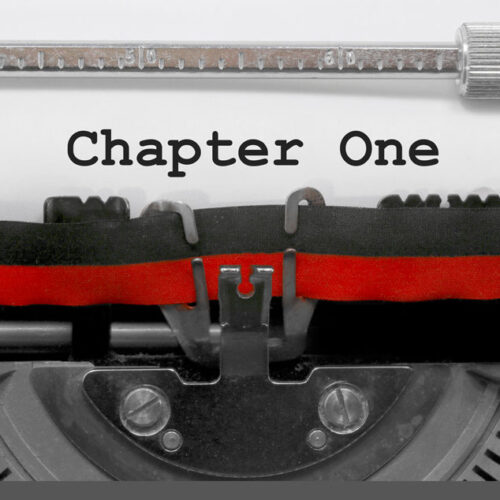 March has been a busy month!

I’ve started editing the first book of my 3 book series about a woman who moved up to the mountains and restores cabins that have secrets. (One about  a man who has committed suicide, one about a starlet from the late 20’s and one about a brothel, also set in the late 20’s) In each book, Annie meets the heirs who never know about the truth about past lives, and only the reader ends up hearing their true stories. But I also took a couple of weeks off to listen to a wonderful series of webinars for aspiring authors put on by Women in Publishing, and I’m slightly overwhelmed to learn about what I need to be doing to promote my work! And lastly, I was lucky to attend the 36th Annual Literary Women, Long Beach Festival of Authors held at the Long Beach Convention Center. Over 800 women (and 2 men) attended to listen to 7 authors and it was incredible. I’ve read one book by Tayari Jones called An American Marriage about an upscale black couple whose lives are changed forever when the husband is wrongly accused of rape, and it was excellent. I’ve just ordered Amy Bloom’s book White Houses about Eleanor Roosevelt and journalist Lorena Hickok. I’d love to have you sign up to be notified when I’m closer to publishing. Email me at chrysteenbraun@gmail.com. My website, chrysteenbraun.com is just getting up and running.

Chrysteen Braun is a native Californian, born and raised in Long Beach. She wrote her first novel when she was twelve, and while she can’t recall what it was about, she always thought she could become a writer.